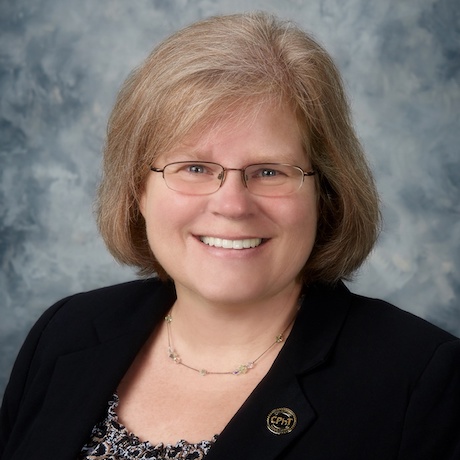 Diane Halvorson, RPhTech, CPhT has served as a Member of the North Dakota Board of Pharmacy since 2010, including two terms as President of the Board. She is also former President of the Northland Association of Pharmacy Technicians, the organization that led the effort in 1995 to achieve required technician registration and education in the state. In 2016, Halvorson was awarded PTCB CPhT of the Year.

How did you get involved with the North Dakota Board of Pharmacy?

I started with the Northland Association of Pharmacy Technicians (NAPT) which is a group of pharmacy technicians in North Dakota. I served on the steering committee for that organization back when it was formed. With the technician association, we started hosting annual conferences and then we as a group had a voice and spoke up and said that we believe that there should be a pharmacy technician seat on the North Dakota Board of Pharmacy.

And through my years, not only did I grow in my position on the board but then I grew my contacts. I became great friends with a lot of the folks over at PTCB as well as ASHP and sort of became a national voice trying to make a change. A lot of people feel like we haven’t made any changes. But when we look back at where we started, we’ve made pretty significant changes. They’ve just been kind of slow and steady. 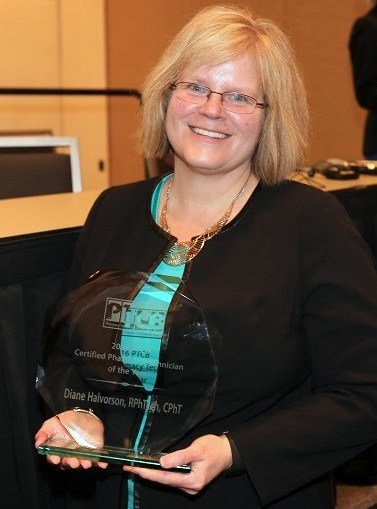 What have you learned by serving on the Board of Pharmacy?

I find it so interesting how every state is run so differently. Not just by their rules and regulations for the pharmacy, but their legislative processes. Like some boards have more abilities to do things than other boards. I hope that one day we can all have at least a platform of an entry level technician and then have it be universal and portable from state-to-state. But we have a long way to go.

How can other technicians get involved in their state?

I would strongly recommend that technicians take the initiative and form an association. Go to your state pharmacists’ association, become a part of it and form your own group as a part of that so that you can address technician issues without having a pharmacist sitting at the table. And then you can all get together and talk. It really is through that unification that you can bring things to the board.

When I first started on the board, I really didn’t know what I would be doing. I didn’t know that I would be an equal and I have been. In fact, I am probably the bigger voice in the room sometimes. I am in the profession. I don’t have to be a pharmacist to be able to understand the topic that we are talking about. I strongly recommend people to start getting involved in your pharmacist association, create a group of technicians, create a sector within the technicians and start growing from there.

What has been the greatest challenge in your position/transition? 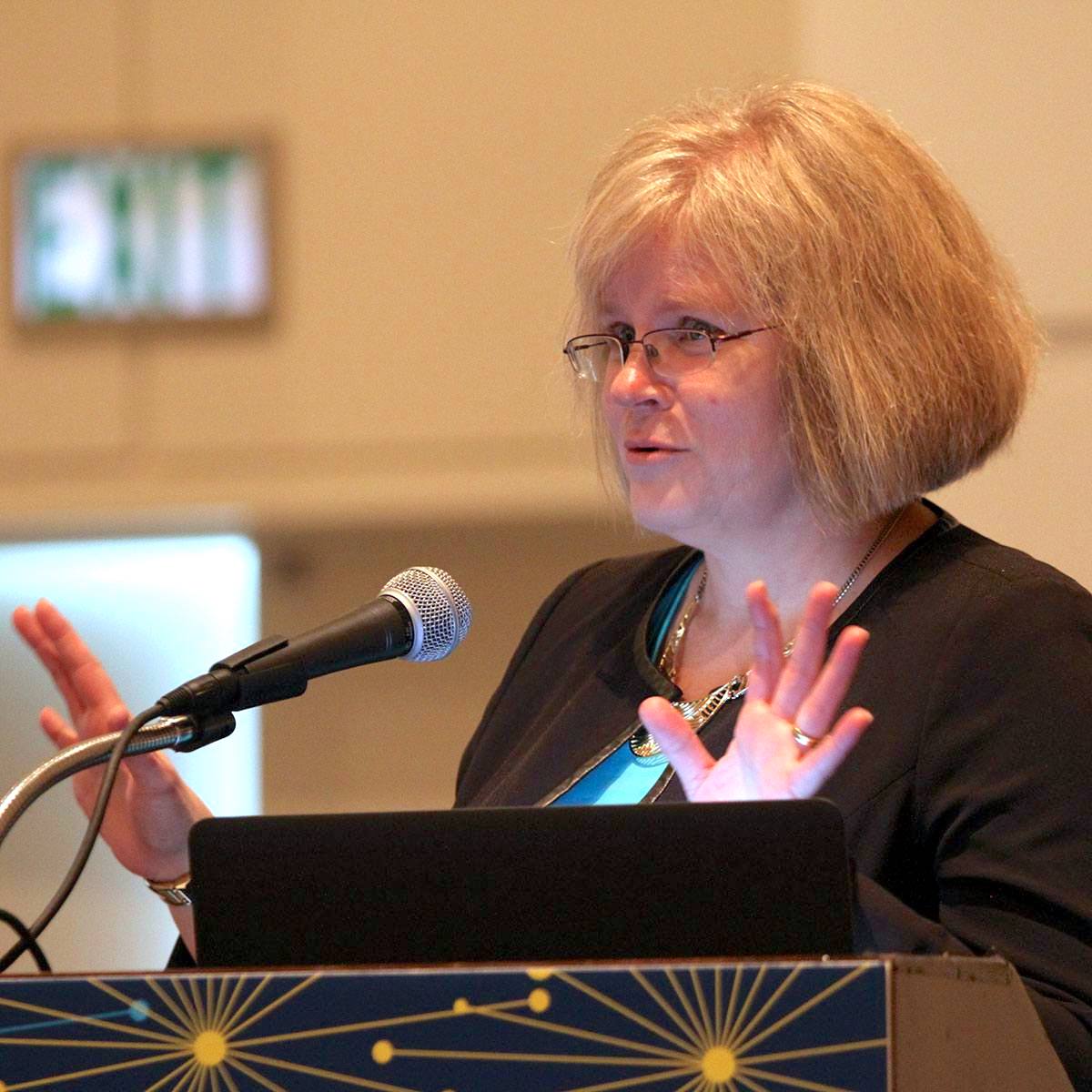 Because I was the first tech on the board, I think the greatest challenge has been trying to define what that role is. I was so fortunate to have our Executive Director at the time who really mentored me and said, “you are an equal on this board and you need to step up and do your job.”

Additionally, he encouraged me to get active on the National Association of Boards of Pharmacy (NABP) level. I always end up being that technician in the room that a lot of states don’t recognize. I think that has probably been the hardest piece, the biggest challenge I would say is continuing to be that voice of “we can make a change, we can make a difference”. Sometimes it gets a little hard. It feels like we are always having to have that same conversation just with different people. But it’s also a good thing because that is what we are here for.

What's been the biggest benefit of getting involved?

I think the greatest benefit is to be able to see the changes that we are making and to ensure that we are providing the best pharmacy care for the citizens of North Dakota—and we see how that impacts our patients, our customers, our communities.

Member, North Dakota Board of Pharmacy