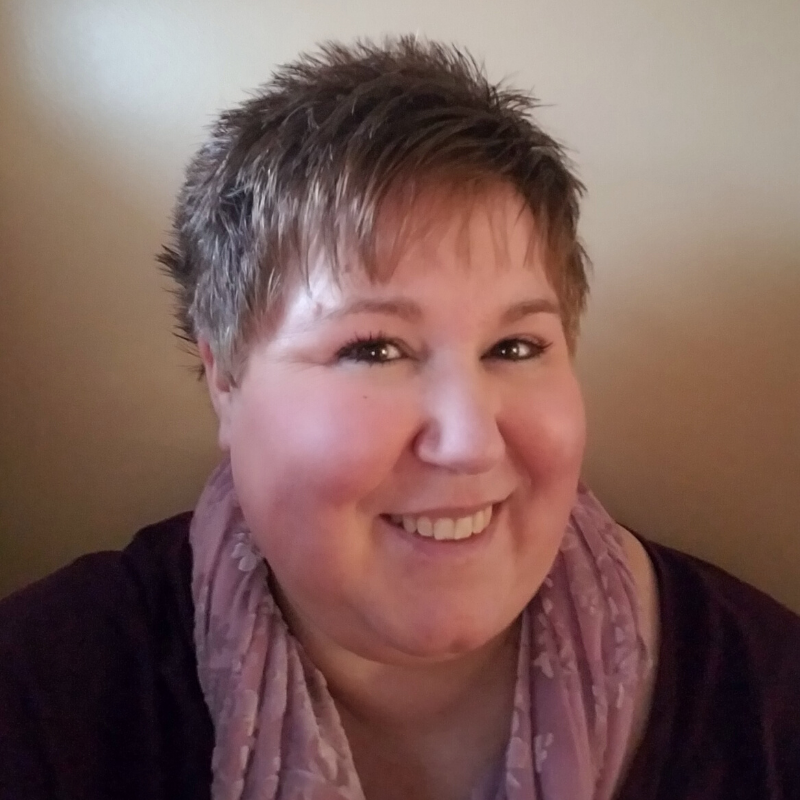 Catherine Haraden, CPhT became PTCB-certified and began her career as a pharmacy technician in 2005. After 14 years as a technician, Haraden decided to also represent the pharmacy technician workforce by making her voice heard. She has served as a member of the Vermont Board of Pharmacy since 2019.

Why did you decide to serve on the Vermont Board of Pharmacy?

It all came about after I received an email from VT OPR–Office of Professional Regulations–saying that they were seeking pharmacy technician applications for a board member. I thought it would be something I would be interested in doing. I applied, just to see what would happen. The next thing I knew, I received a congratulations notice from the governor saying I was elected to the board.

What are your responsibilities as a board member?

We help the legislation with their bills. Board members are assigned to go over legislation based on their practice setting. The subgroup will bring any recommendations to the full board and then they will approve to move forward.

Also, we each get assigned disciplinary cases. We investigate and report back to the board the findings. 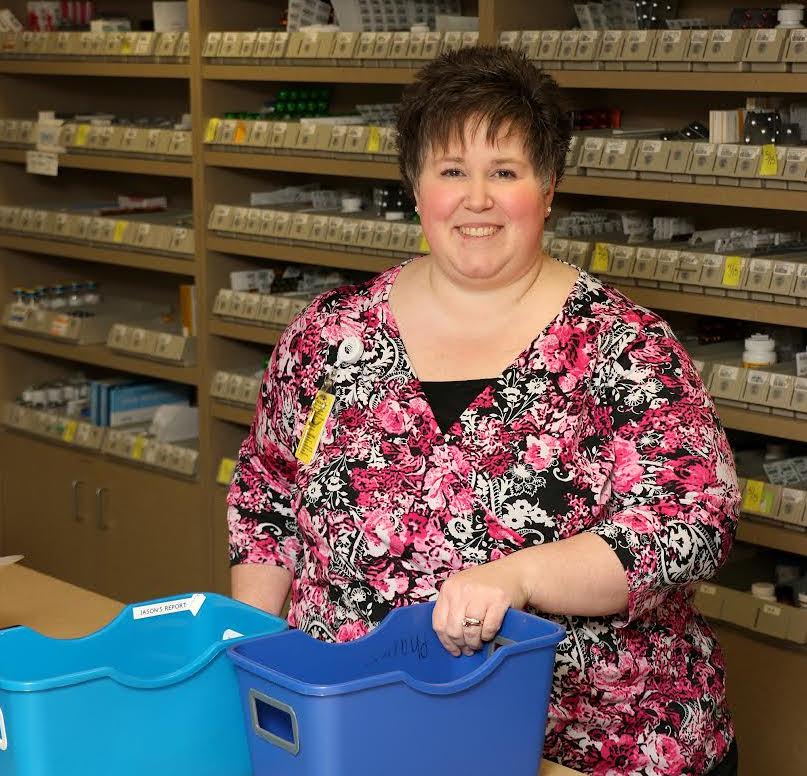 How do you advocate for the pharmacy technician profession?

It’s great to know that my voice is heard and my vote is counted. Often, they’ll say, “Well, Cathy is the technician, let's refer to her.” It’s nice to have a relationship with the other board members so I can be honest and share my experiences.

What has been the biggest benefit of getting involved?

The greatest benefit is knowing what is coming up, or the things that other states are dealing with. Knowing that we are not in this alone and being able to be an advocate for patient safety and for the technicians in pharmacy practice. I think it is important to hear others’ opinions on how things are perceived and how things are taken. It’s important to play a role and be a part of that.

What is the most surprising thing you've experienced in your leadership role?

The disciplinary hearings. It floors me to see the number of diversion cases. I’ve seen some of it first-hand over my 17 years as a technician but when you’re more involved, like I am in my board seat, it stands out more. It’s hard because we have the rules and regulations, but we hear the story, and we have to go by the rules. That’s our job. It’s just hard to see people struggle.

What is the greatest challenge in your position on the Vermont Board of Pharmacy? 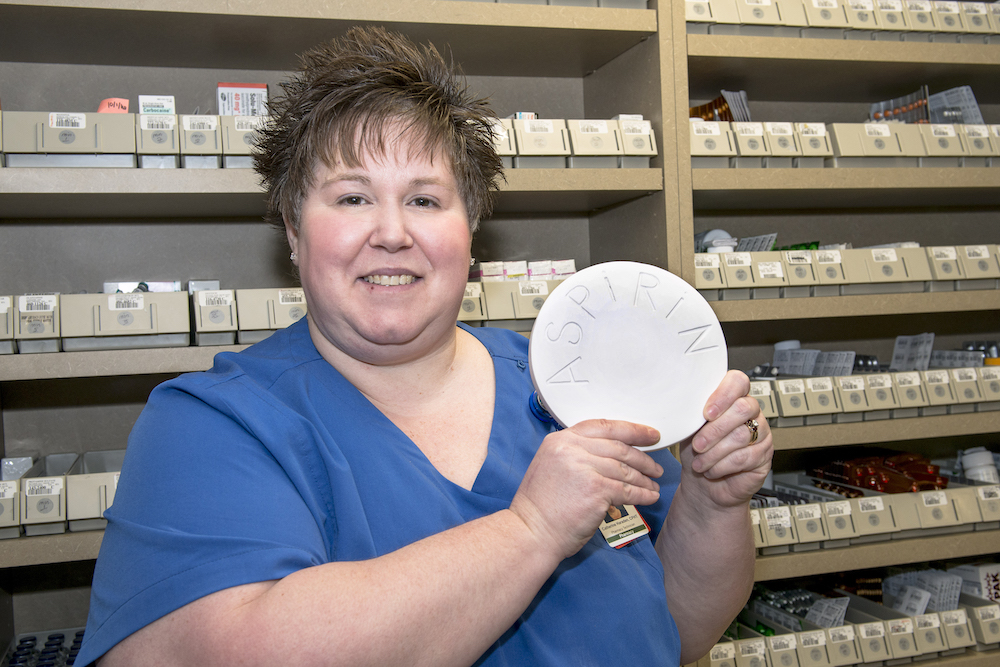 I began my role on the board only shortly before the start of the COVID-19 pandemic. Everything has been virtual since then. During the first part of my term, we met in person. It is nice to learn about what is going on in the other board member’s practices, or what is going on in their communities but it’s a lot harder when we meet virtually.

I've also missed a few meetings at my small community hospital. With the deployment of the COVID-19 vaccines, we set up vaccines clinics that we have to staff. In our small community, we have given nearly 18K vaccines without an increase in staffing.

How can other technicians get involved in their state board of pharmacy?

A good way for someone who may be interested in getting involved with the board is to attend meetings. Attend a couple, not just one. We have a few different types of hearings; disciplinary, rulemaking, etc. At the end of all meetings, there is an opportunity to share comments or concerns of the public. And if we can’t respond right away, we investigate your concern. We only meet once a month but attending these meetings would be a really good place to start.