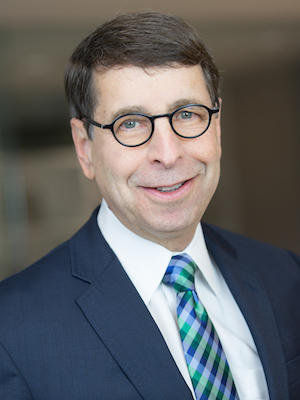 Paul W. Abramowitz is the Chief Executive Officer of the American Society of Health-System Pharmacists (ASHP).

In addition to serving as Treasurer of ASHP from 2007-2010 and ASHP President in 1993-1994, he chaired the Board of the ASHP Research and Education Foundation, the Iowa Board of Pharmacy, and the Iowa Statewide Poison Control Center.

Abramowitz has actively combined practice, teaching, and research throughout his career. He has lectured and published extensively focusing on the effect that quality pharmacy care can have on improving outcomes of care and reducing costs, developing new care models, reducing adverse drug events, and expanding comprehensive pharmacy care to the ambulatory setting.

In addition to serving on the PTCB Board of Governors, he serves on the Boards of the American Nurses Foundation, the GTMRx Institute, and the National Steering Committee for Patient Safety of the Institute for Healthcare Improvement. He is a Professor-Emeritus at the University of Iowa.